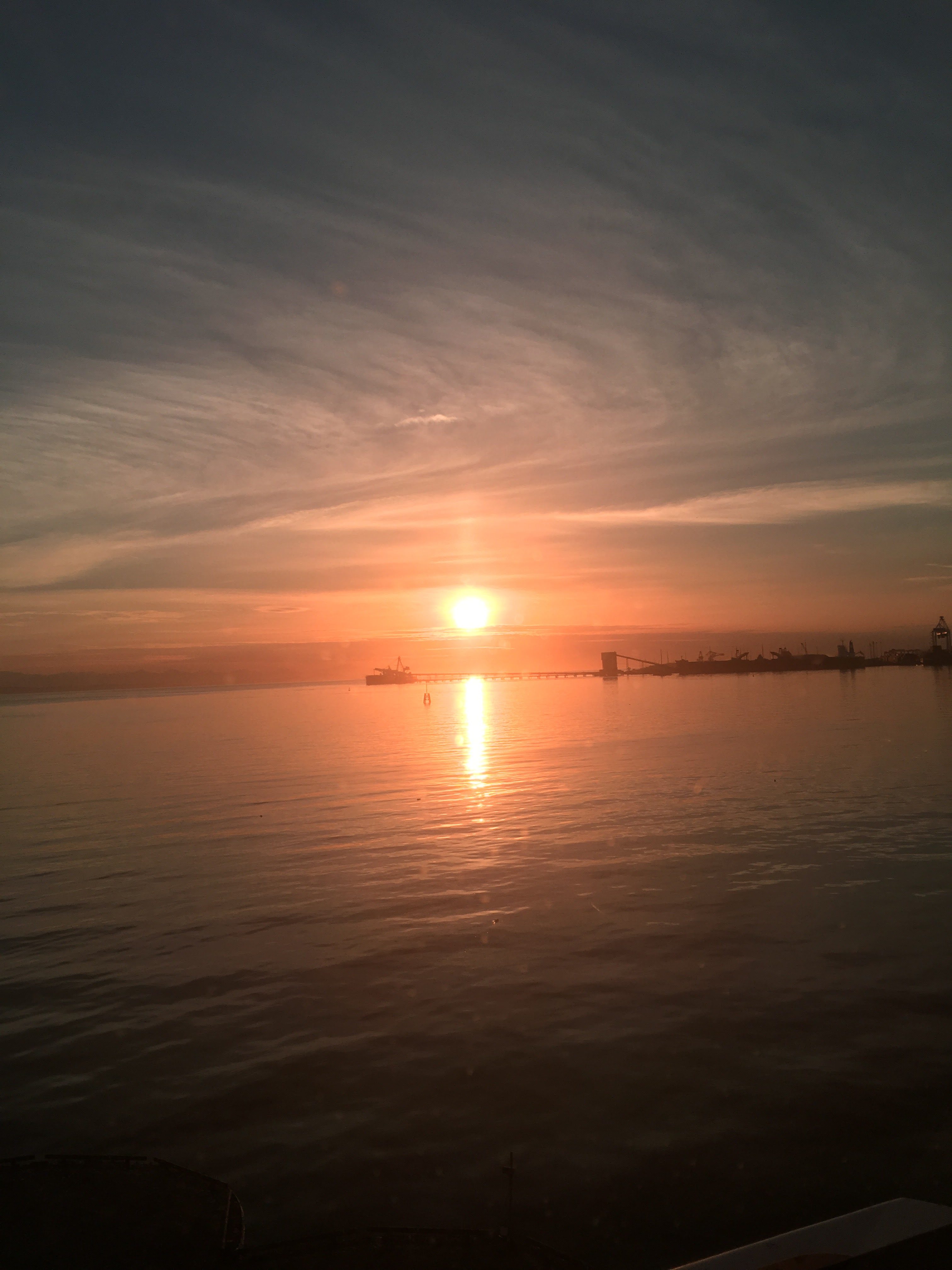 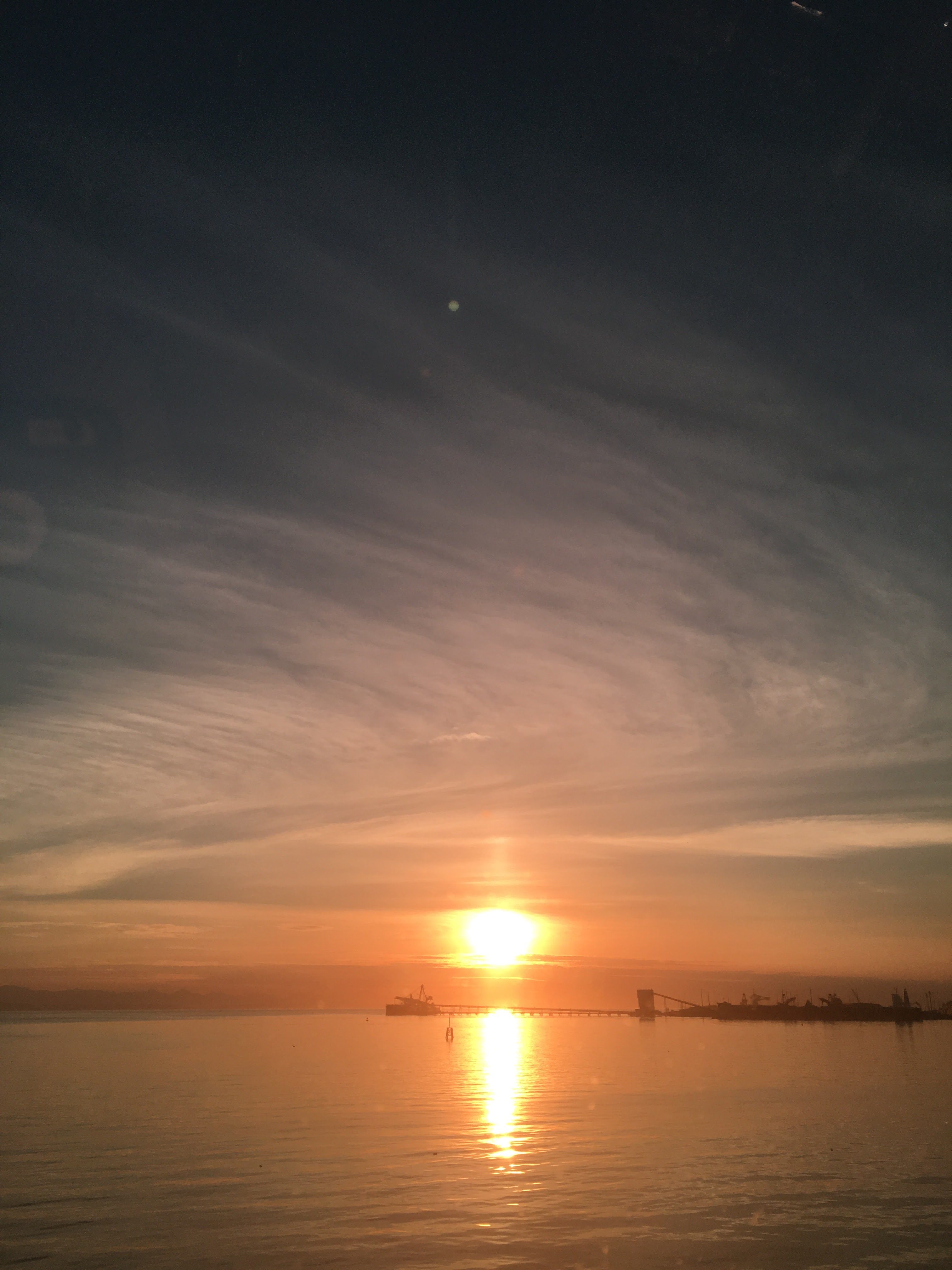 On August 19th, 2017 my sister, dad, and I went to the opening weekend of the 2017 PNE (a theme park in Vancouver, BC, Canada) season; we had a load of fun! On the way back home, we took the Ferry (shocker 😜 the only way to get to Vancouver Island from the mainland) and as we were departing we had the pleasure of seeing the breathtaking beautiful sunset!