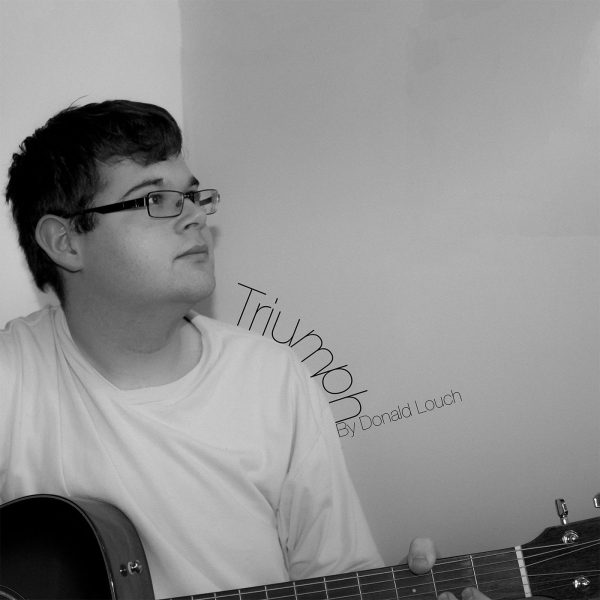 Original: Here is my second single. I titled the song Triumph because I felt that the song has an uplifting beat and the feeling of hope and victory. The guitar part of the song was recorded by me just randomly playing random notes additionally by me not knowing how to play. However, I think it makes for an interesting instrumental. As for the electronic part of the song I used the app NodeBeat by AffinityBlue.