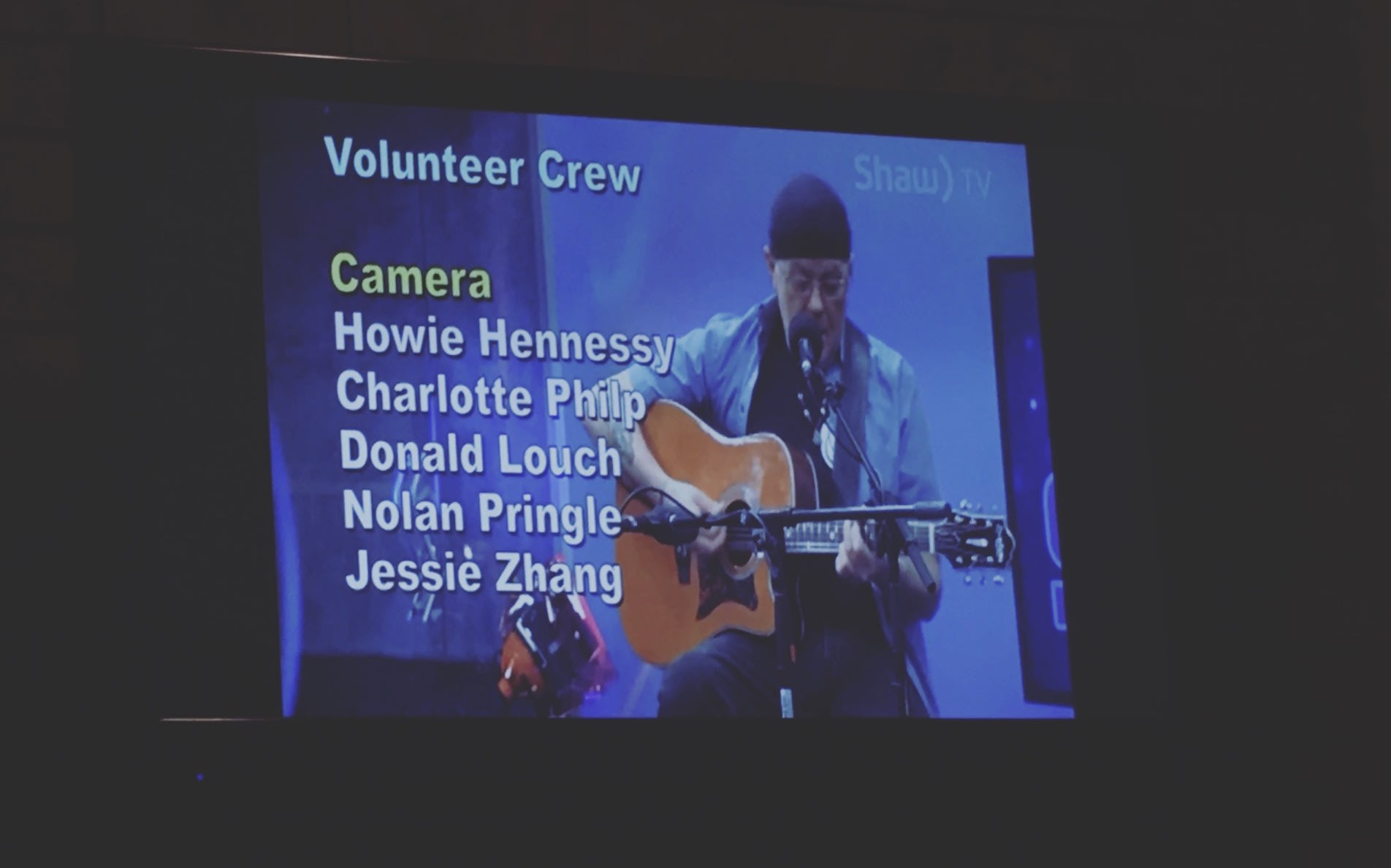 The Life of Television a Self-Reflection Essay

Television (TV), what is it to me? Is it a form of digital technology or is it content?

For me, I view TV as a combination of both digital technology and content, but with a heavier focus on content. I think you need to have some form of digital technology, be it a TV box or set, or be it a computer screen or mobile phone so that you can display the content. Here is a brief history of TV from my perspective in life.

I grew up as a child with a TV box in my house, for the longest time, we only had one TV which was in our living room. It had a 27-inch screen (I think) with a massive bezel to it and with this massive back to it, which made it so that it couldn’t even fit in our TV stand. It got the point where I feared that the TV box would fall off and smash into pieces, which thankfully never happened. This TV box was a standard resolution TV.

We then move on to a few years later and we got another TV box in the house which was located in my sister’s room and us kids would hang out in there and watched our own programs. We also upgraded the TV set in the living room to a big 55-inch (I think it was that big) TV set with a built-in speaker system. I remember this TV set was taller than me! The back was also much thicker than our previous TV box. I further remember that this TV set was heavy and taking it up and down the stairs, we struggled with. Sadly, after a little under four years of owning this TV set, the blue light tube broke and no longer displayed blues. We kept the TV set for a few additional years, but we never got the accurate picture.

Our next TV box was that of a flat-screen! It was a Panasonic 40-inch flat-screen TV box! It was so small, no back to it, barely any bezel to it and was a step into 720p resolution! Dare I also say, that the TV box was super light and could be lifted with a single hand verse multiple hands with our previous TV boxes and sets! At this time, we decided to get everyone their own TV box, my sister, my brother, my parents, and myself had our own TV box. The TV that I got was a Dynex 32-inch TV box.

From there I moved out and now live with my partner and his family and we have a multitude of TV boxes. There’s a TV box in the living room, there are two TV boxes in the common/games room (a general one and my new 32-inch Samsung 1080p SmartTV), in mine and my partners room we have a TV box in there as well, and in my partners brothers room he has a TV box as well. What do we have plugged into these TV boxes, you may ask? Mostly game consoles and personal computers. Two of the TVs have a cable box plugged into them and two TVs have a Chromecast plugged into them.

My first ever show that I ever watched was Teletubbies! I loved this show, I would be constantly watching it. Because of this show, I actually didn’t talk until I was 3 because I thought it was normal because the “characters” on the show didn’t talk.

Most of the content that I watched growing up was consumed on these TV boxes. I enjoyed programs such as cartoons like Rugrats, Kim Possible, 6Teen, Loonie Toons, Scooby-Doo, The Flintstones (I enjoyed this show so much that I’ve named all my technology after the characters), The Jetsons, The Fairly Odd Parents and much more. I then started watching and to some degree still watch cartoons like The Simpsons, Family Guy, Futurama, and so much more. I further grow up watching Disney Channel (Family Channel here in Canada) shows such as The Suite Life of Zack and Cody (and The Suite Life On Deck), Lizzy McGuire, Hanna Montana, That’s So Raven, Wizards of Waverly Place, Evan Stevens, Phil of The Future, Corey In The House, The Proud Family, and so much more.

Now I stream all the shows on my 13-inch laptop. I enjoy watching shows like How To Get Away With Murder, Eyewitness, The Real O’Neals, Mr. Robot, Orange Is the Black, Stranger Things, The Fosters, Shadowhunters, Pure Genius, The Great Indoors, Speechless, 2 Broke Girls, Criminal Minds, The 100, Superstore, Designated Survivor, and a show that I actually found the other week and have fallen in love with, Beyond. I also watch the show Scorpion and have chosen that show for my TV log. I'm also currently watching Teen Wolf and Pretty Little Liars; however, after this season these two shows will be sadly finished and going off the air.

I have further streamed the following shows before, they got canceled and went off the air. Amercian Idol, Bad Judge, Breaking Bad, Camp, Lost, Terra Nova, Under The Dome, Weeds, and Welcome to the Family. I do wish the following shows continued as I loved them. Finding Carter, Glee, Red Band Society, Star-crossed, and The Tomorrow People. Funny story, my partner loved “That ‘70s Show” to death and has made me repeatedly see that show over, and over, and over again. We haven’t really done it lately but my partner and I use to stream and episode or two of the show EVERY night before bed and then the night that I started to write this, we started this back-up.

I do like to try to watch these shows as soon as they’ve been aired, however, there’re times that I just can’t due to my schedule. However, there’re some shows that I kind of need to watch right away because if I don’t there is a high likely hood that I will get spoiled on social media. I personally am not a huge fan of “binge-watching” a whole series in one go. Usually, if I’m “binge-watching” to catch up on a series I like to watch anywhere from 2 to 5 episodes in a “sitting”.

I recently helped film an episode of “The Show on Shaw TV Nanaimo”! I had an awesome time doing that and was seen on TV, got to see my camera work on TV, and got to see my name on TV! If you want, you may view the episode on YouTube!