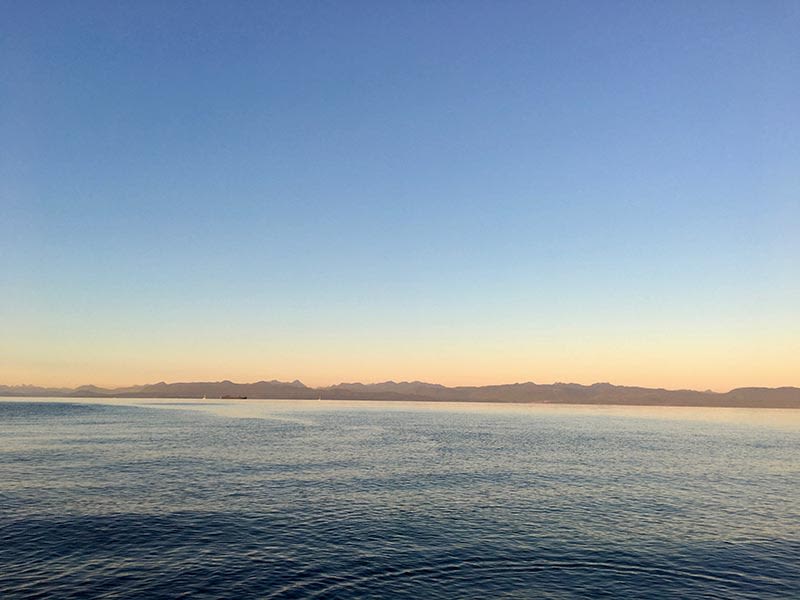 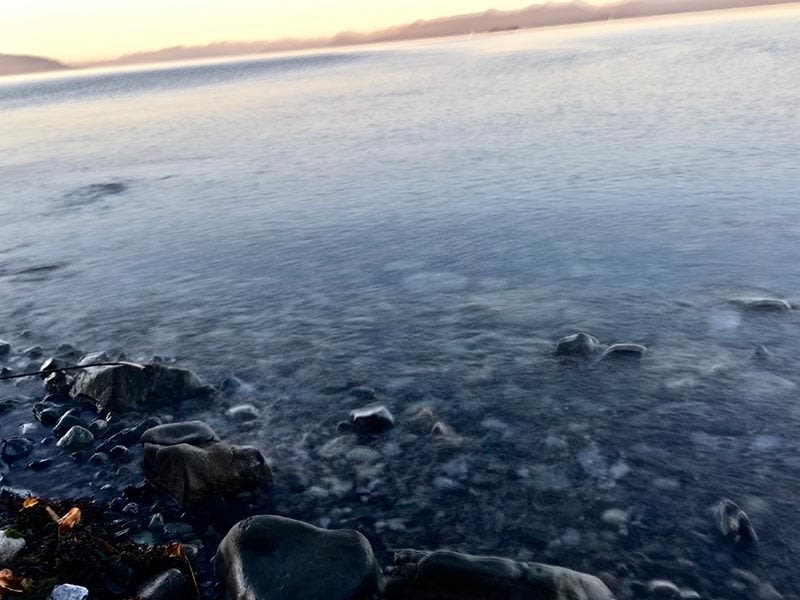 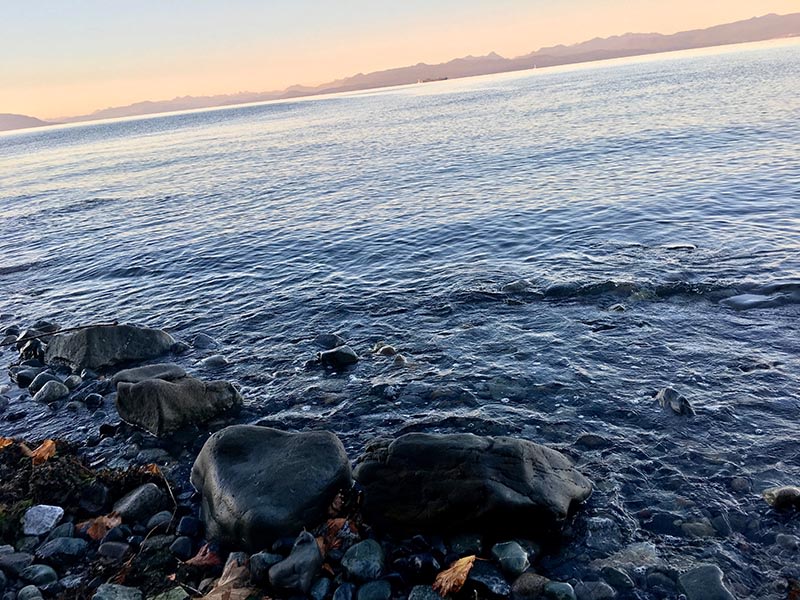 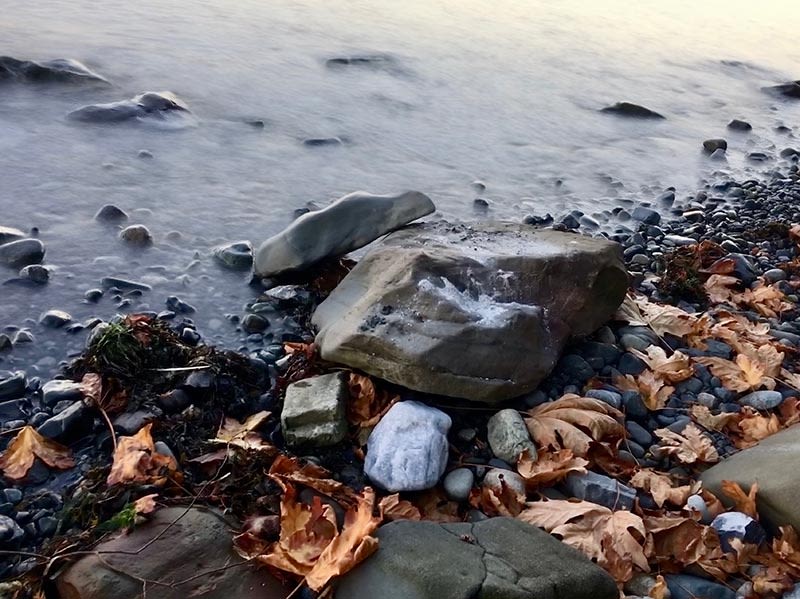 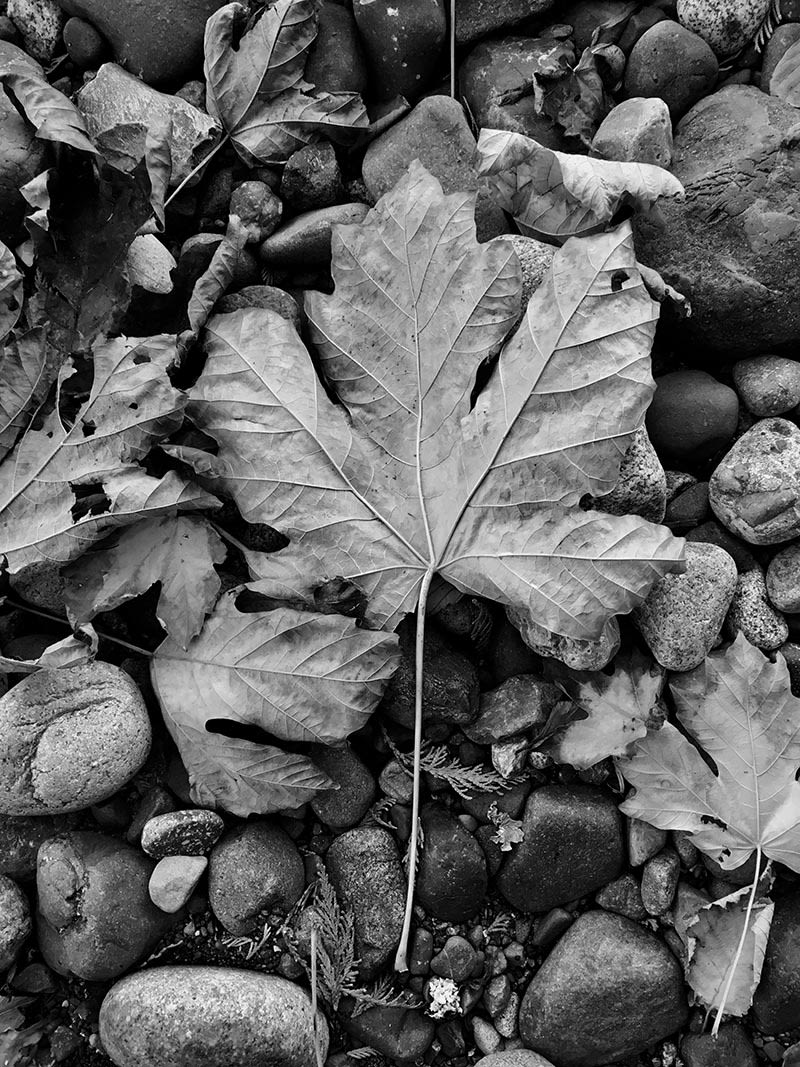 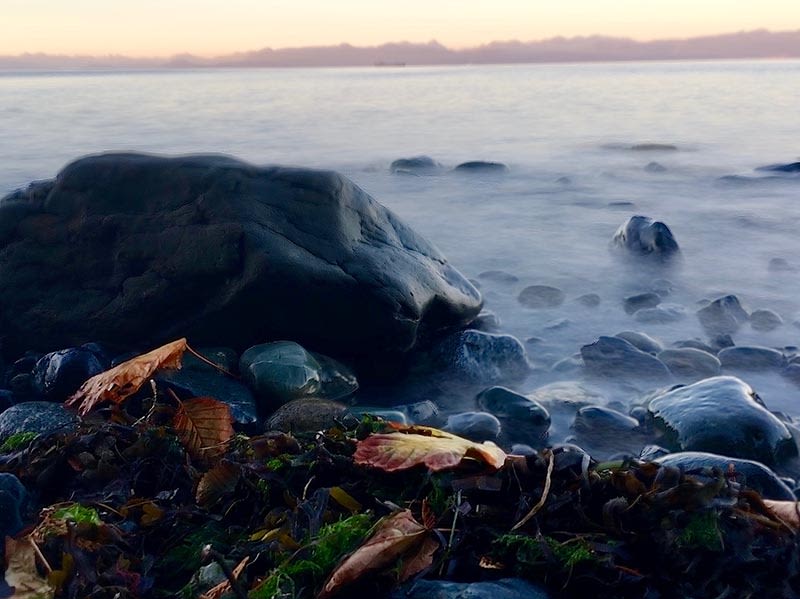 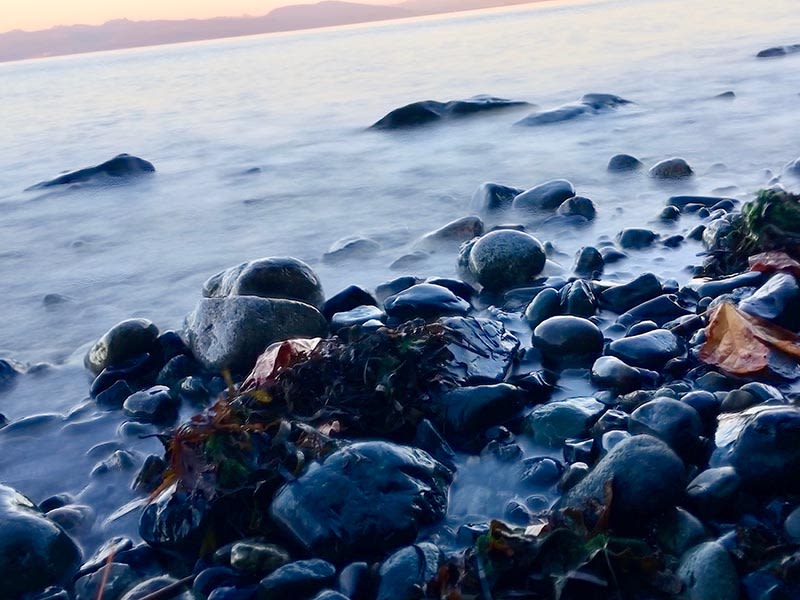 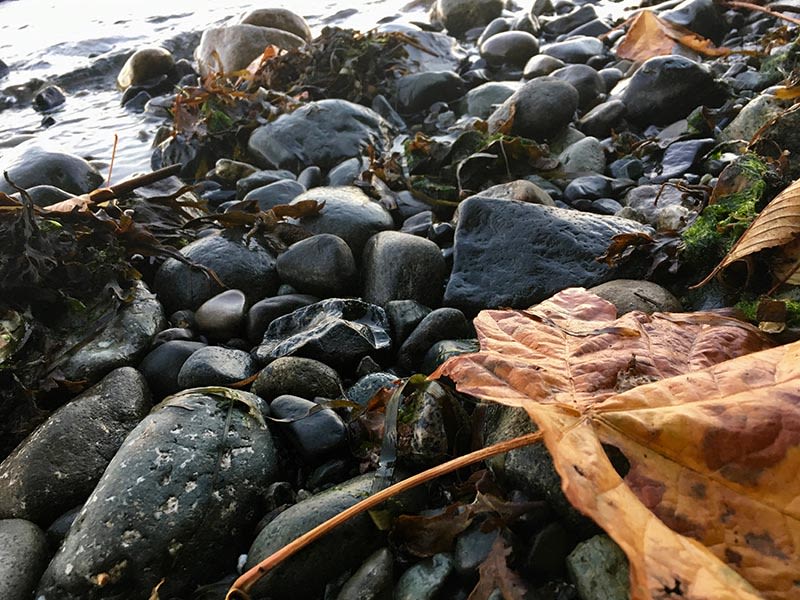 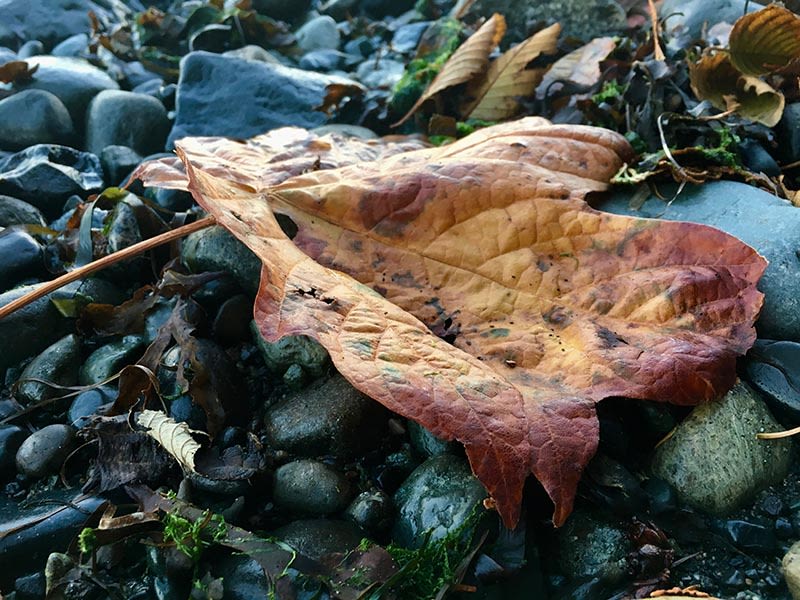 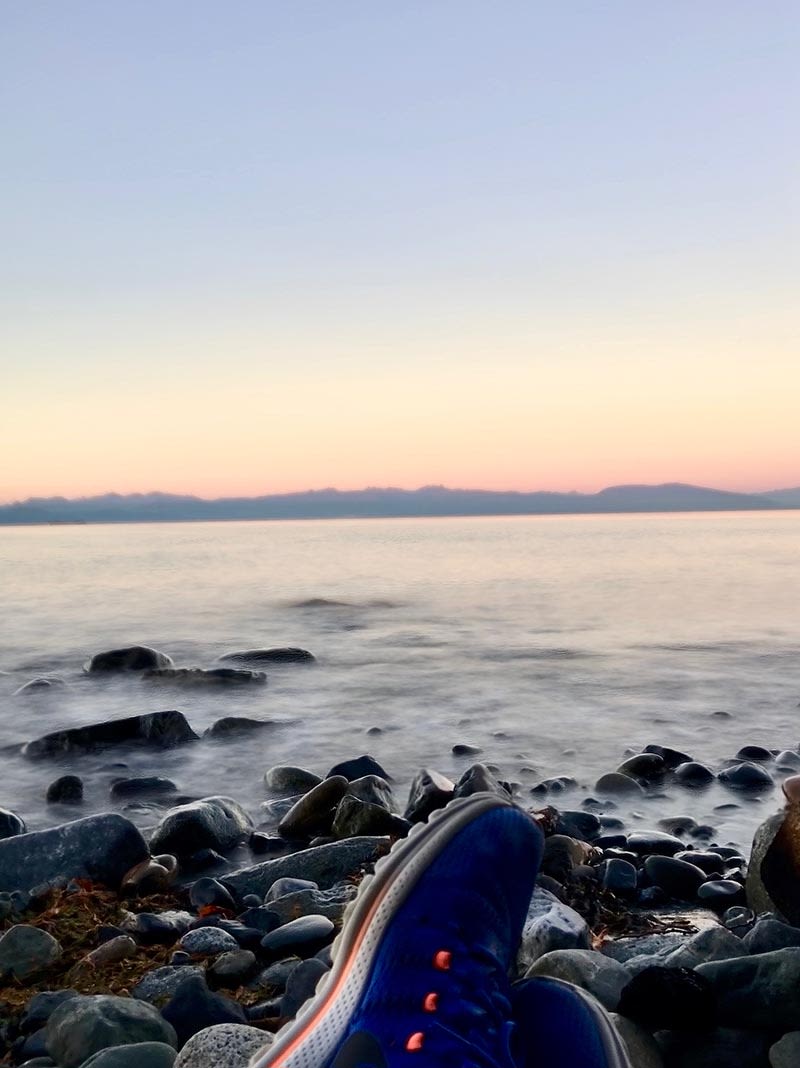 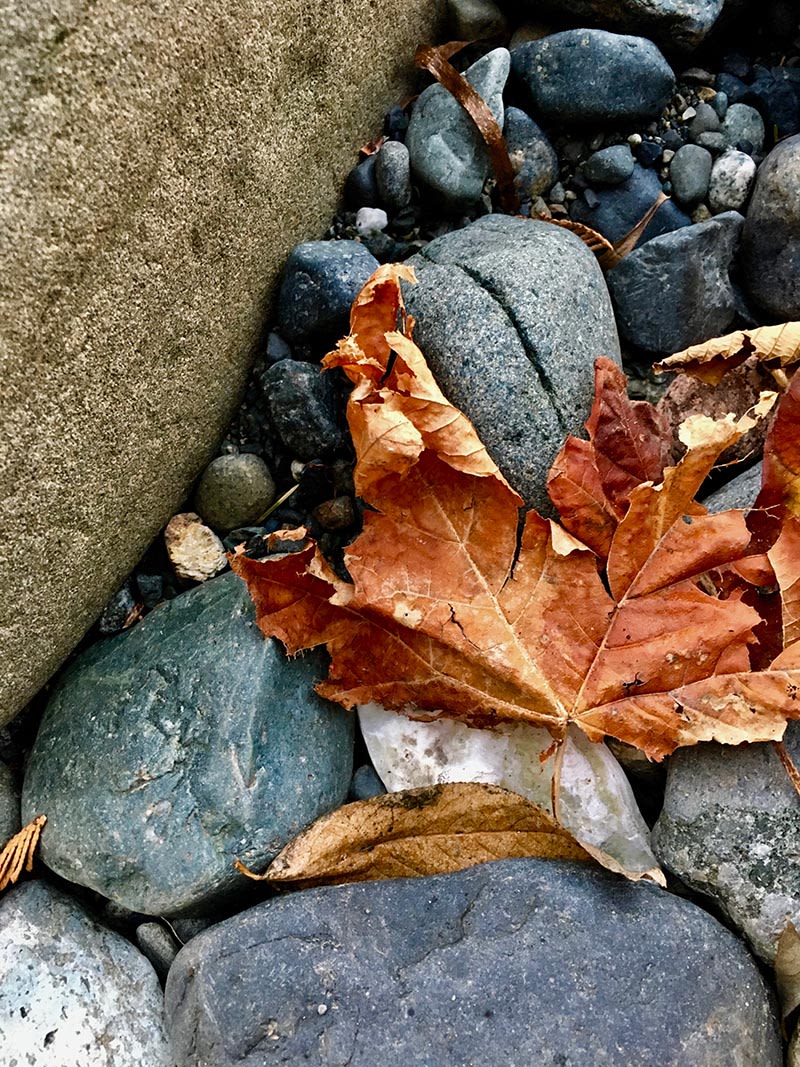 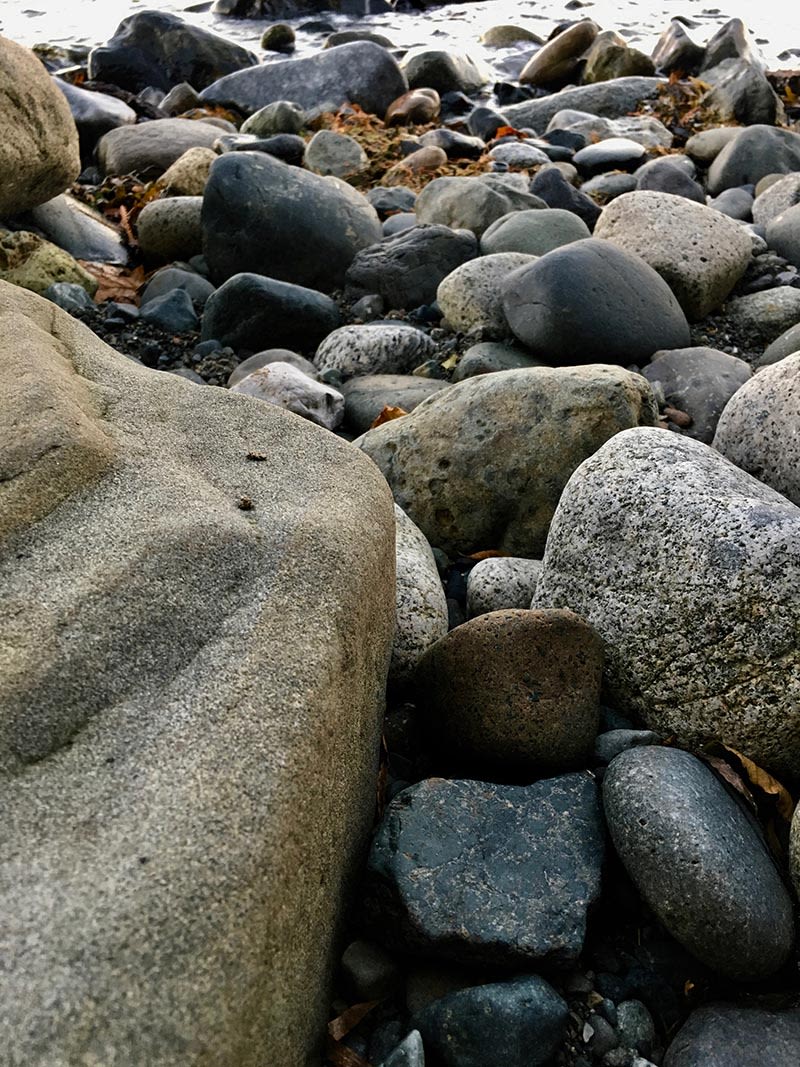 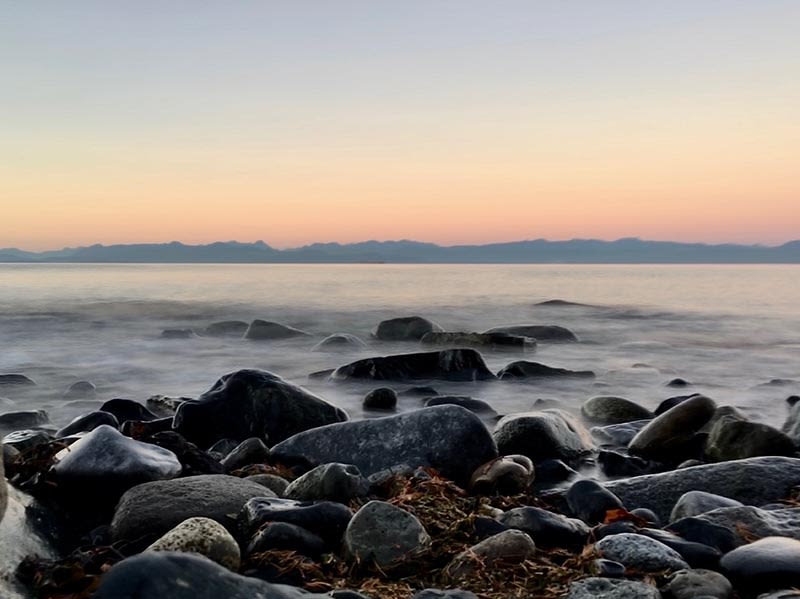 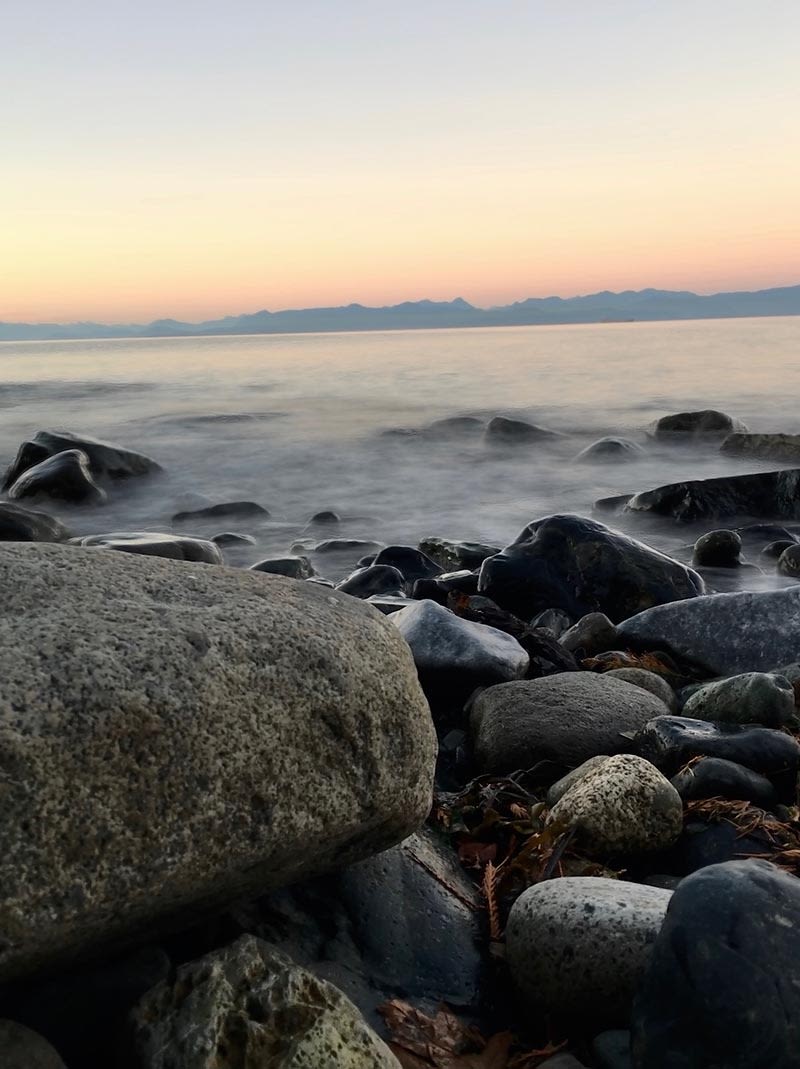 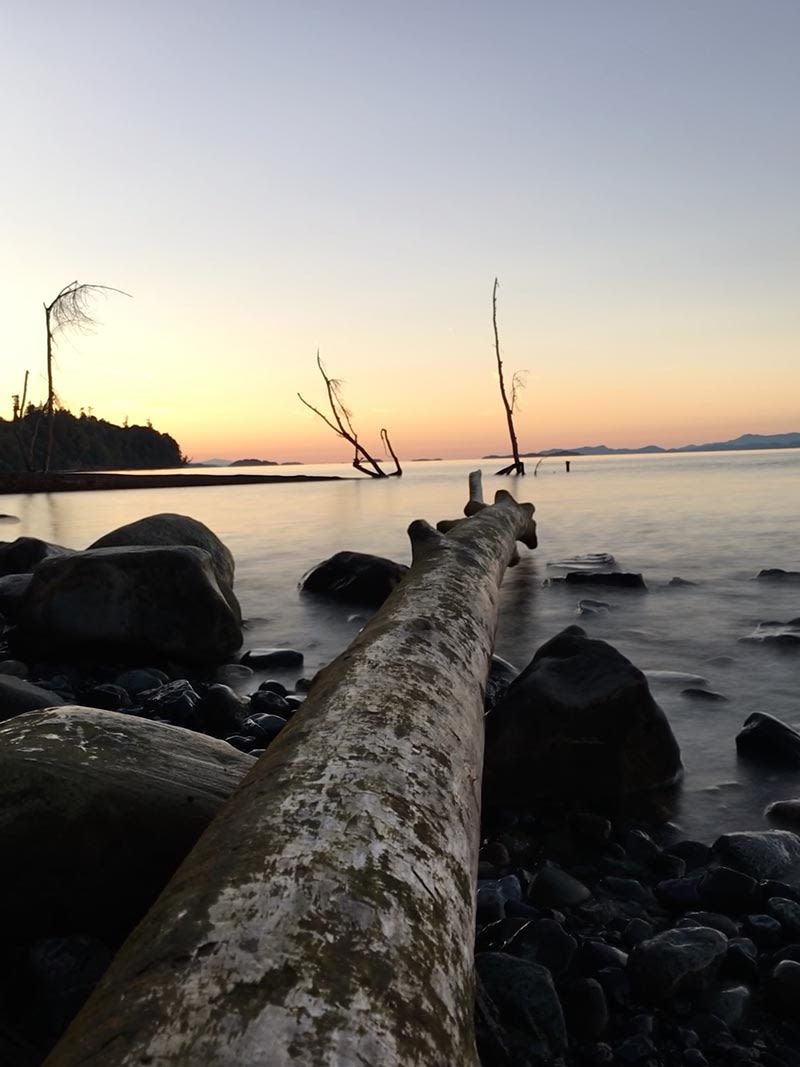 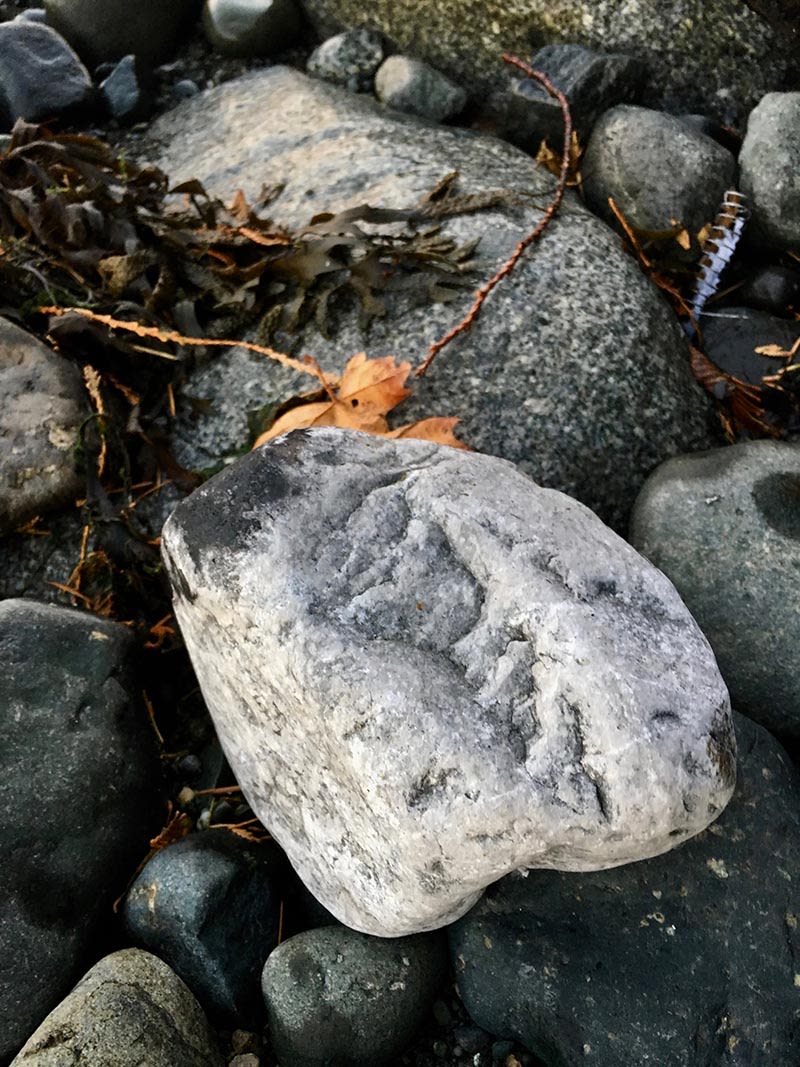 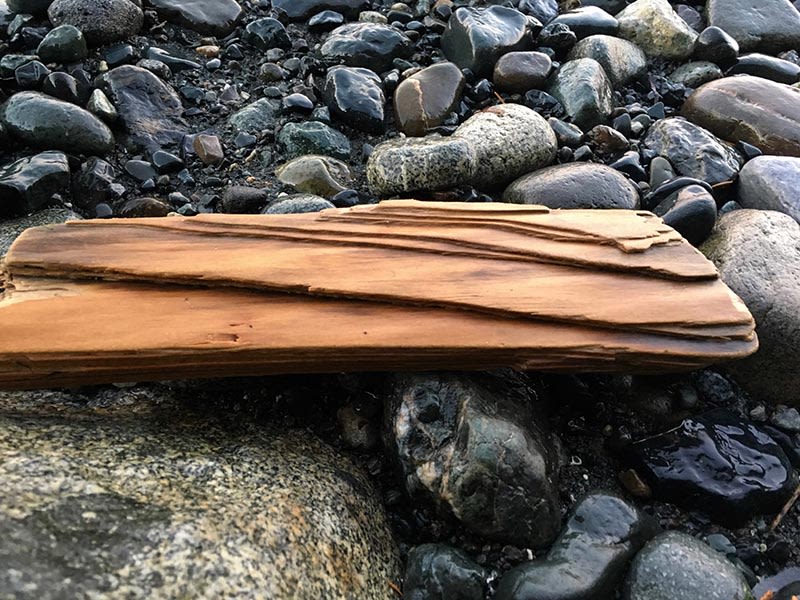 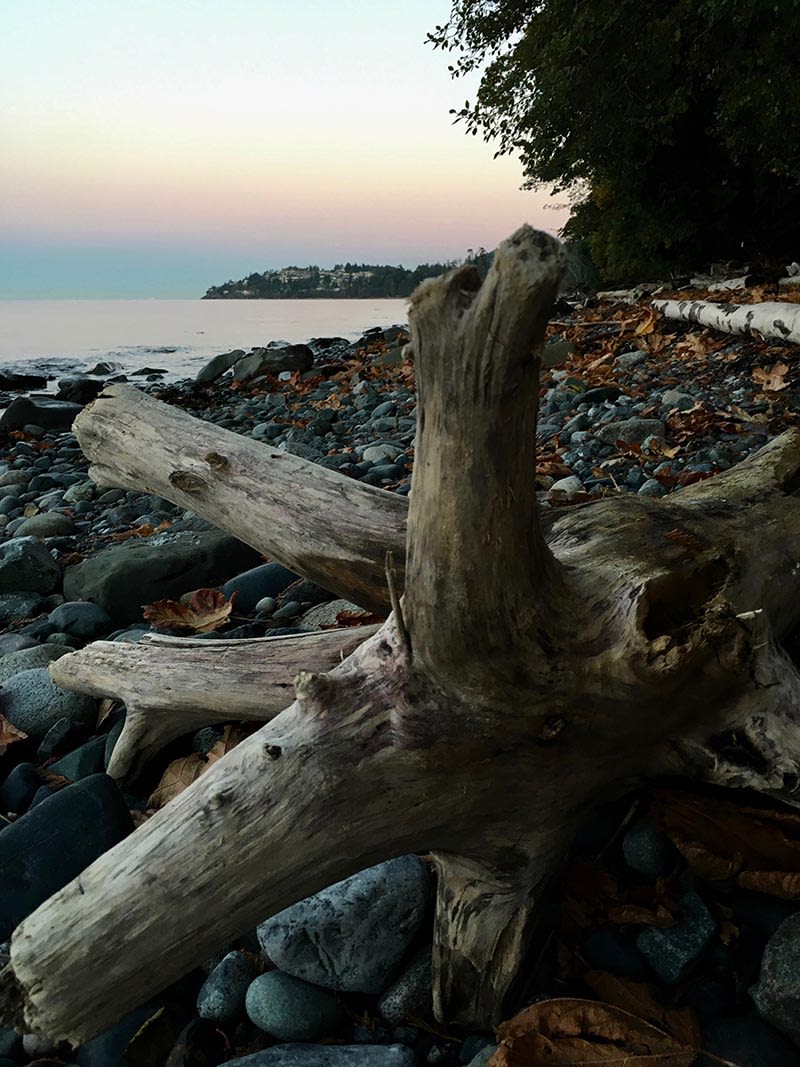 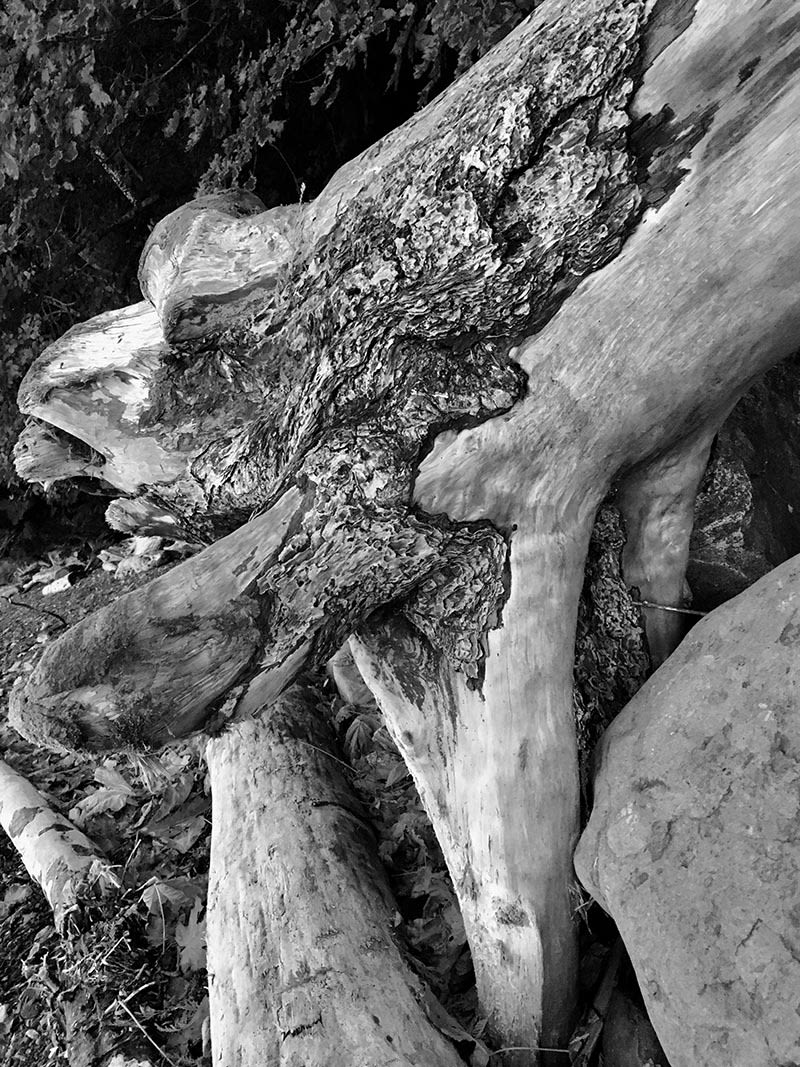 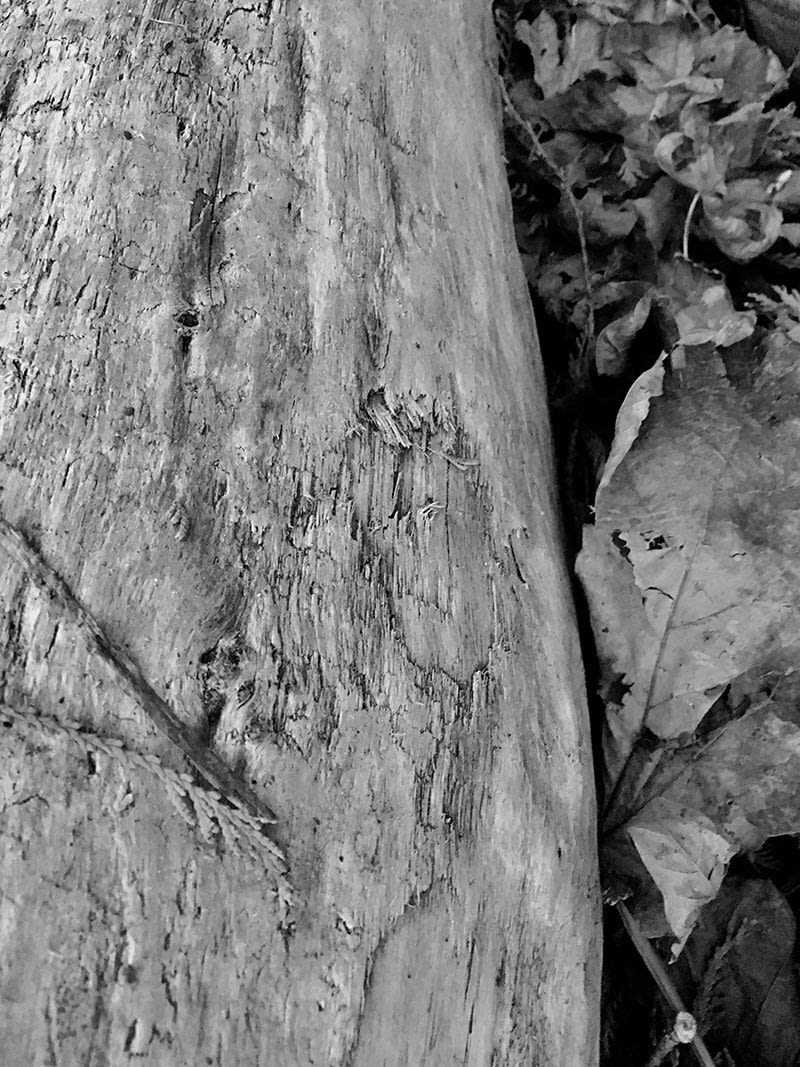 "At some beach in Nanaimo" (a.k.a Sealand Park)

Back in January 2016 my partner and I visited a rock beach near our house! At the time we didn't know the name of it so we (more so myself) called it "some beach in Nanaimo" but apparently it has a name and that name is Sealand Park! With that being said, I went back there and got some gorgeous pictures! This was also my first attempt at some "Long Exposer" pictures and I think it turned out well!