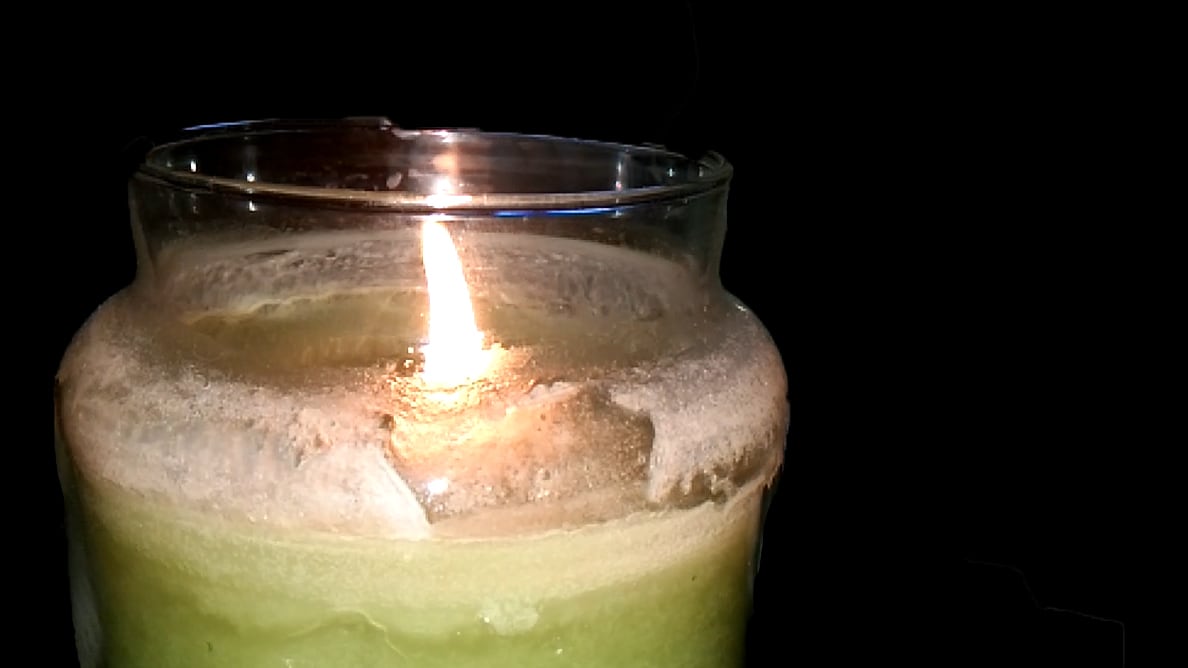 Film Diary: Memory Can Be a Scary Thing

Film Diary: Memory Can Be a Scary Thing

The different forms in which was used to create the films Scared Scared and Waltz with Bashir included a range of different things from audiovisuals, animation, and camera movements, to signal violence without showing it; to showing animation to signify the violence; to a shocking shift to actual footage to convey that these events are real and that these films are true stories. This all allows for a further enhancement on information retention during traumatic events in which has occurred.

In the film Scared Scared by Canadian filmmaker Velcrow Ripper he used a number of different aesthetic forms such as black-and-white footage to display flashbacks of a merry-go-round; when Ripper said “he was having darker dreams” in the film we were presented with descriptive scenes such as a clown like character with a super imposed image of blood and death; there were different audiovisual cues to display gunshots, and war through the use of thunder and lighting; Ripper further used shots of a green night vision and smoke to indicate the gas leak, with the further use of showing men, women, and children running away in the street to run away from the gas. On the other hand of film examination, in the film Waltz with Bashir we are presented with an animation aesthetic and with the use of different camera angles, more orange hues, and an intense soundtrack to convey trauma. As it was said, in our readings for the film Waltz with Bashir “Animating Trauma: Waltz with Bashir, David Polonsky” by Joram Ten Brink:

[This is] not a journalistic film, it’s not about the truth; it’s about the process of discovery of memories of war, which is something else. Of course the live sequence at the end is there to make sure everybody realized it’s true. That it’s not made up (Ten Brink 133).

It’s a delicate balance between two different directions. One is to express yourself to the maximum and the other is to remain truthful. And the very simple way to describe this in drawing is to create naturalistic drawings (Ten Brink 131).

With this in mind we can state that when creating this film, Ari Folman, used the animation verses the live-action to convey the traumatic instances as an act to memorialize war and to do it in away that is easy to follow and have the underlining effect that even through this is all ‘an act’, it’s a real thing and that with having the ending showing the women crying out with animation in the beginning and then shifting towards real footage of her walking the streets and crying out while seeing these dead children and fellow women and men. This scene is to truly bring truth to the film. This scene really stuck in my mind and allowed the film as a whole to stick in my mind for many months after watching it for the first time. By, not exposing one to the live-action it allowed for people to be able to retain the information and learn the history of certain events. Through the use of repeated imagery such as the scene in which the character of Ari wakes up in the ocean with two other soldiers and they move towards the town, it allows for the viewer to see how to memorize something you need to keep replying something, be it something that happened or something that was a myth.

With in the film Waltz with Bashir the filmmaker used animation to enhance the audiovisual representation along with the representation of the information at hand by showing content that is real and of events that aren’t necessarily easy to watch on a psyche level. As it was further sated in the reading by Ten Brink in his interview with David Polonsky:

With the use of the animation it was able to allow the viewer to connect and to empathize with the characters as it was made believable and that they were there even though … The main thing you realize that we are dealing with memory and inner journeys and the fact that it’s done through drawings. You realize that the voice is ‘real’ and that the image is fabricated (Ten Brink 130).

Like mentioned in the above paragraph with the mix of animation and the ending live-action scene it does allow to the film maker to step out of their boundaries and to further represent the information at hand. As it was mentioned around 44:00 minutes into the film, that once the therapies was talking with a client and he was a photographer; however, his camera broke and when it did, he was able to see what the war was and that this was traumatic and that it upset him. However, looking at the war through the lens, a physical lens so to speak, he was able to go from this feel of that this isn’t real, to seeing that this is actually real. With the use of these different forms of animation and audiovisuals, it allows for an enhancement on the psyche and allows people to step out of their comfort zones in which are prevalent when showing content like displayed in this film and to allow like stated before, to learn the history behind certain events that are traumatic.

In the films Scared Scared and Waltz with Bashir, the filmmakers use different filming forms in which to convey serious topics such as gas leaks and the 1982 Lebanon war. These forms range from the use of camera angles, audiovisuals, animation, and more. These all are used in a way in which allows viewers to retain information that may be hard on your psyche and to further expand the information to a wider audience.