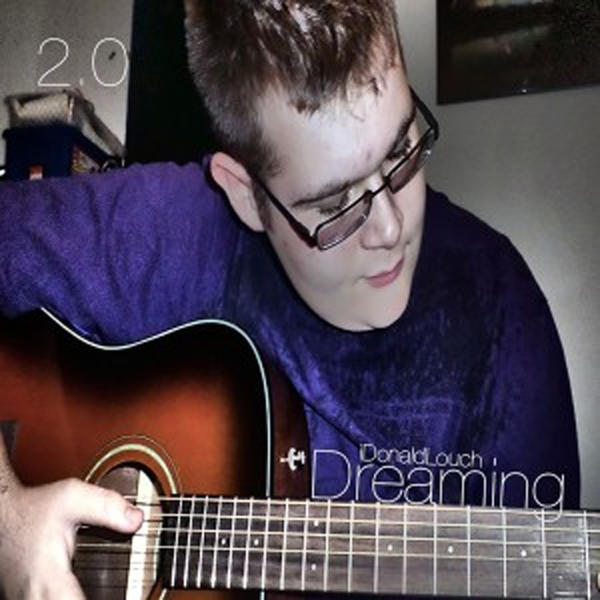 Debut Single: One day I tried different notes on my guitar, even though I had no idea how to play and what I heard was good. Therefore, I then decided to record the audio with my computer and then upload it to the internet. When I first released the single online. The audio file was in mono mode versus stereo mode. Furthermore, certain parts of the audio weren't properly leveled which created different pitches. Therefore, I re-released a remastered version of the single.