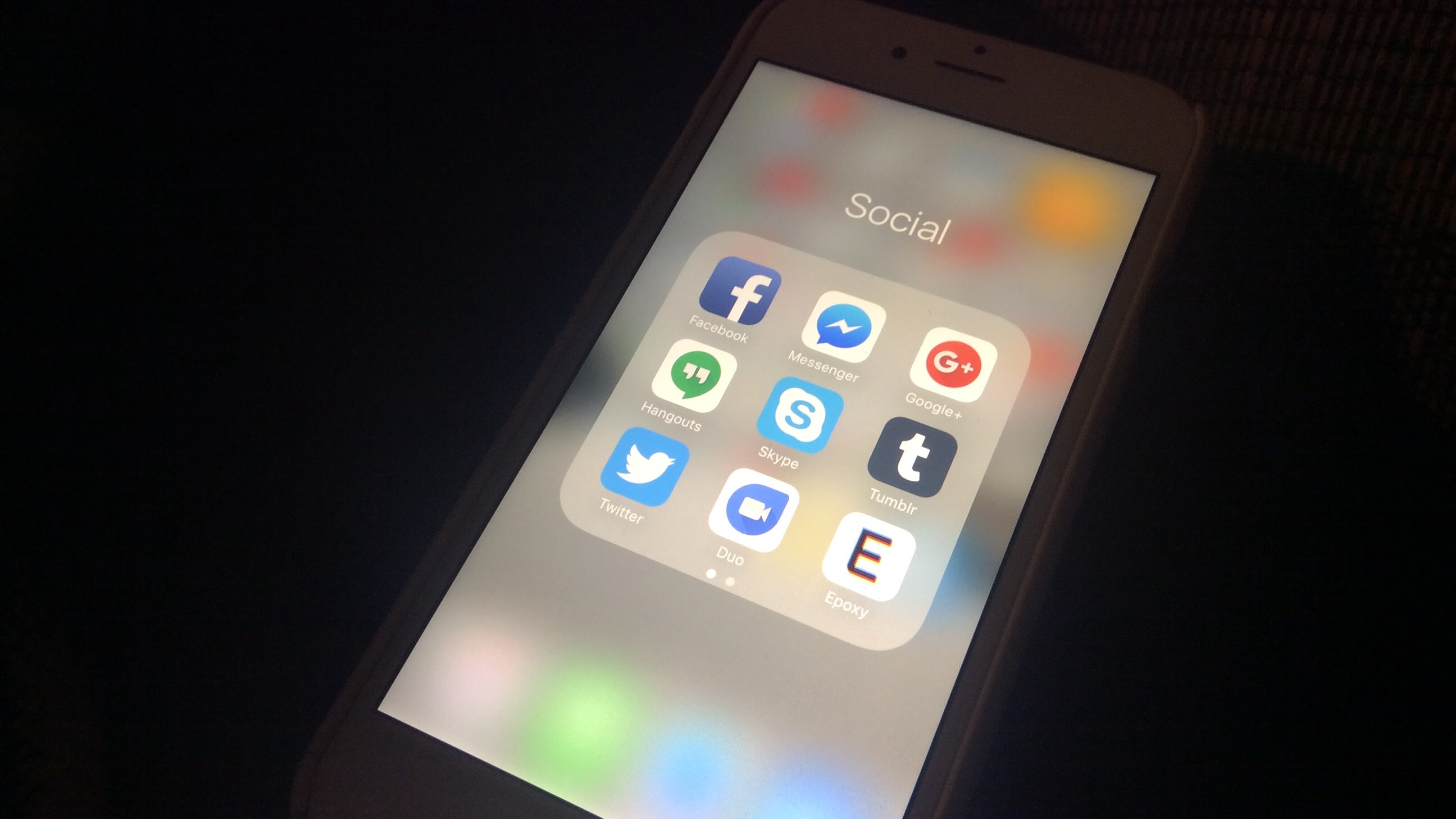 When I was a young fetus, Donald, I had my first-computer-experience in the public Library. I remember I would go there and play the Humongous Entertainment, game set with games like “Pyjama Sam”, “Freddi Fish”, “Putt-Putt”, and “Spy Fox”. I had fun while at the same time learned things! I remember shortly after experiencing the computers in the Library, we decided to get a computer in our home.

The computer that we got was the same as the one in the Library! It was a grey desktop with a monitor with a massive hump to it, just like the Tube-TV that we had. The computer ran on Windows 98, had about 100GB of storage, and had Internet that was a step above dial-up. I remember I would go on the internet and played internet games. The game that I loved to play online was the Cyberchase games (based off the animated series Cyberchase).

A few years later we upgraded our computer to a newer and faster model with 200GB of storage with a black screen. This time it was running Windows XP. This was when I started to really tinker around with computers, software, and really started to explore this wonderful thing called…the internet! I would go to YouTube and watch videos; I had to pause the video every 5 seconds to let it BUFFER… and then play it and then have the circle of death come up on the screen and need to let it buffer again… and the process would keep going, and going, and going.

I then got my very own computer which was my sister's old laptop! I was free to explore even more! It was a 15-inch HP notebook. It was portable and was running Windows Vista (later upgraded to Windows 7, Windows 8, Windows 8.1, and Windows 10 Betas). We also upgraded our Internet so I no longer had to let videos buffer as much. I used this laptop for more application usage and was when I first started my Digital Production work! I would edit my videos and pictures on editing software! I also grew the love of music with this computer!

A few years went by and at this time was when I graduated middle school and as a graduation gift, my parents bought me a new slim Samsung notebook! It had the storage capacity of 500GB! This laptop was running Windows 7 (later upgraded to Windows 8 and Windows 10) I used this computer for further Digital Production and for tinkering around!

A few years later, around three, I got a 13-inch MacBook Pro! This is my current computer. I use this computer for further production activities and for the first few years it did wonders and was fast and I didn’t have to worry about slowdowns! However, the computer went downhill from there and now can barely load any application properly and quickly.

As for other Digital Media devices that I own. I own an iPhone 6s, an old and broken Sony Xperia Z2 (phone), and old and broken iPhone 4. I additionally own an iPad mini that I won at student orientations from the dean of the department this summer, an iPad mini 3 that I may be selling in the coming months, and an old and broken iPad (1st generation). I own an Apple Watch Series 2 which I got for Christmas this year. I also own a SmartTV, half of a ChromeCast (my partner and I split the cost). Furthermore, I own a MacBook Pro, my old Samsung laptop, and my old HP laptop, like stated in the previous chapter.

My first cell phone that I had was a Nokia 3310 and was on Rogers (I believe), it wasn’t fully mine. My mom and I shared the phone. A year later I got my own phone which was on PC Mobile. From there I have owned over 20 phones ranging from non-smartphones to smartphones, Nokia to BlackBerry to Android to iPhone!

When it comes to talking with my family I prefer to talk to them by calling them. If I was still living at home, I would, of course, prefer face-to-face. However, we have a family group chat on iMessage and that is becoming really, fun and interactive, so I’m almost preferring that over calling now. As for interacting with businesses, I prefer Live Chats/IMs because I can be a fast talker at times so with written responses I can get my point across and they the companies can better understand me; because I’m not talking at a mile per second. As for finding a product I like to Google it myself and watch YouTube videos and reading reviews.

Digital Media, what I doooo(“Stranger Things” TV reference)! I have been using Digital Media since 2004. The first social network application that I joined was MSN and then MySpace! I later started using other social networks such as Bebo, Facebook, Flickr, YouTube, Vimeo, Vevo, Twitter, Google Plus, Tumblr, Instagram, Pinterest, SnapChat, Spotify, Vine (RIP), and Apple Music. I used these mediums for different uses and for different times.

I loved Vine, it was one of my favourite apps! I could spend days on end on this app. It was perfect for me, I have ADHD and get distracted easily and find watching TV and YouTube videos hard due to the paying attention problem with ADHD! With Vine, it was perfect because no video would be longer than six seconds and I would be able to pay attention to every single video that I saw! However, as they say, “all good things must come to an end” and that’s what Twitter (the owners of Vine) did to Vine. I remember when I first heard the news that Vine was being discontinued, I was on the bus heading to School and I saw a Tweet saying that the end was coming… I thought, “NO, this can’t be, this must be a joke…” but after further digging, I saw that it was true. I cried a little on the bus. This app was everything to me and suddenly, it’s gone. I guess back to YouTube videos I go!

I’ve been on YouTube for over 7 years and have received over 35, 000 views and over 65 subscribers! My first ever video that I uploaded was this cringe-worthy short video that a few of my classmates and I recorded for our Health and Careers class, called “The Bad Drugs at DMS”. Since then I have created multiple channels and uploaded a variety of different videos.

I grew a love for photography with applications like Flickr and Instagram! I find these networks inspiring and pushes me to do better and be more creative with photography.

From my YouTube experience and other social networks, I have learned that I have a passion in Digital Production, and from that, I decided that’s what I want to do as a career! So that's why I’m at Vancouver Island University now!